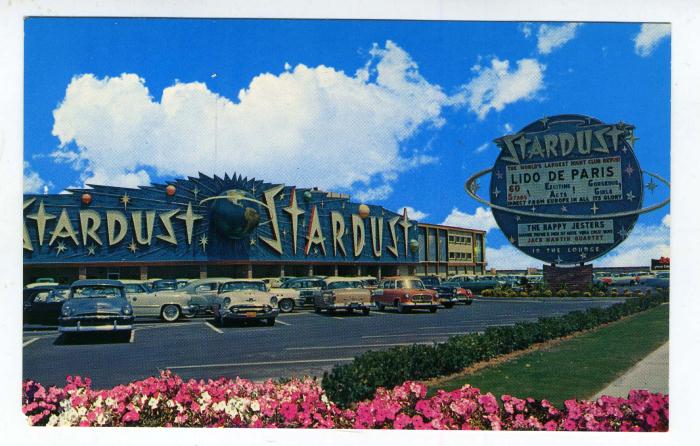 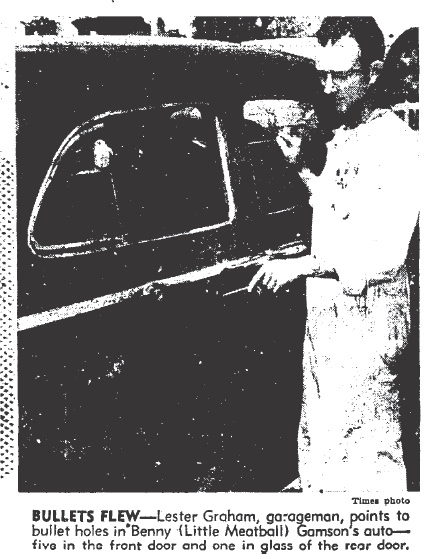 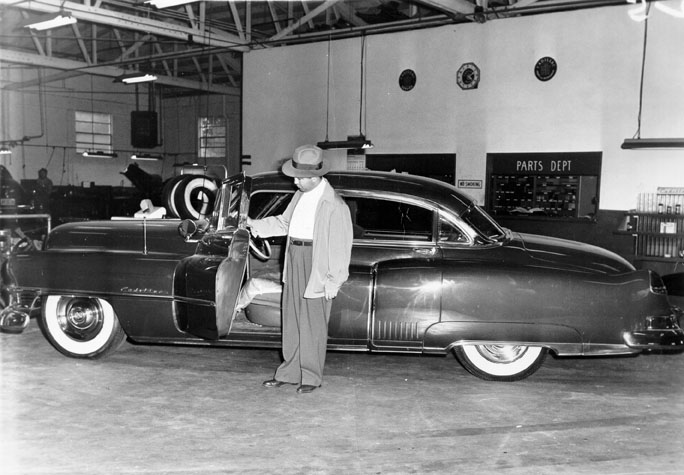 23 thoughts on “Benny “The Meatball” Gamson”