A veteran homicide detective who has witnessed his socialite girlfriend kill her husband sees his inexperienced brother assigned to the case. 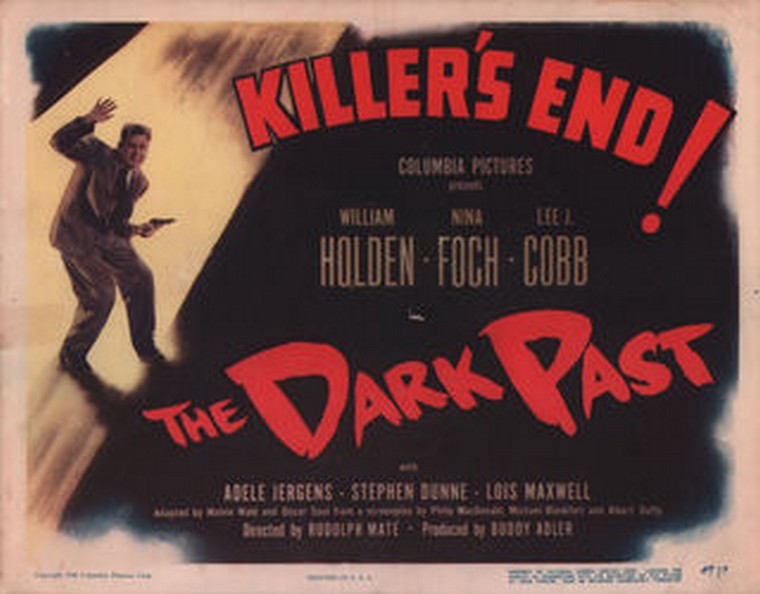 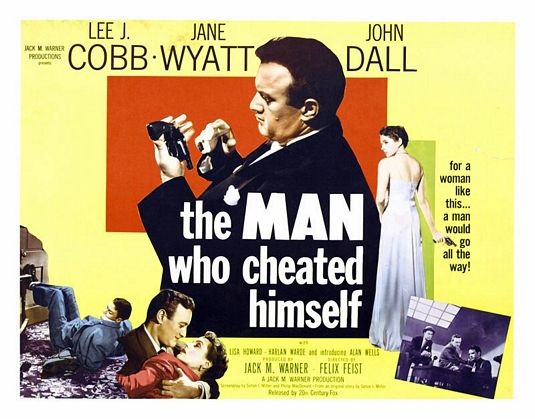