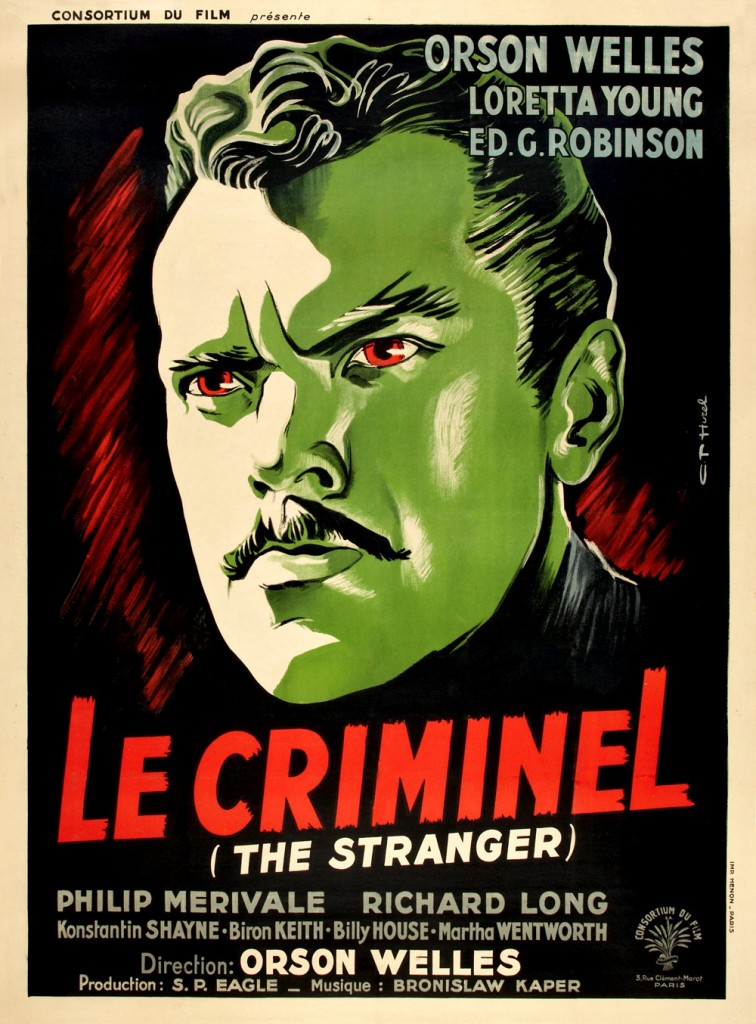 In 1946, Mr. Wilson (Edward G. Robinson) of the United Nations War Crimes Commission is hunting for Nazi fugitive Franz Kindler (Orson Welles), a war criminal who has erased all evidence which might identify him. He has assumed a new identity, Charles Rankin, and has become a prep school teacher in a small town in the United States. He has married Mary Longstreet (Loretta Young), daughter of Supreme Court Justice Adam Longstreet (Philip Merivale).