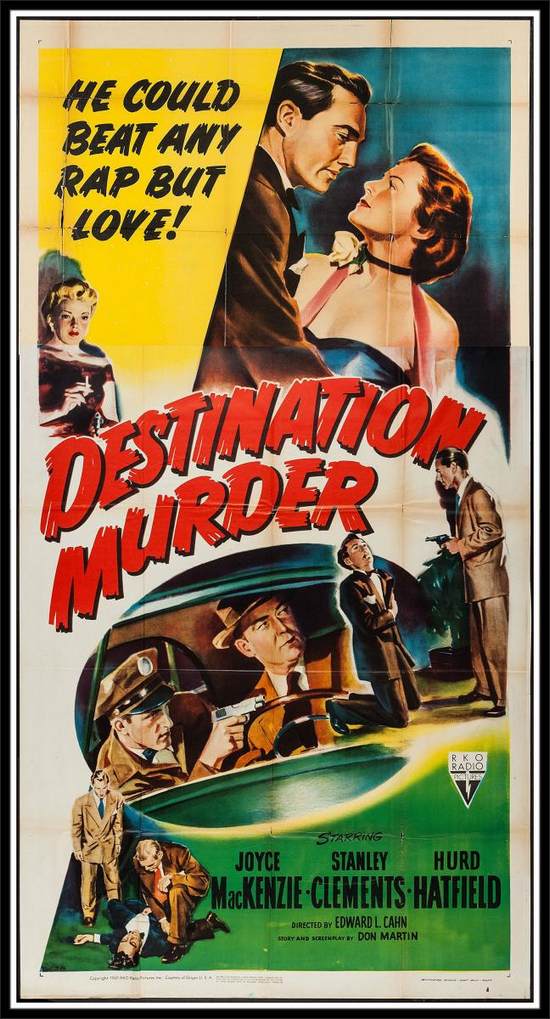 During a five-minute intermission between shows, Jackie Wales slips away from his date at a Los Angeles movie theater and climbs into a waiting car. As he rides with a man named Armitage to a nearby house, Jackie changes into a messenger boy outfit, then shoots and kills well-to-do businessman Arthur Mansfield as he stands in his doorway. Jackie’s sprint back to the car is witnessed by Mansfield’s daughter Laura, who later picks Jackie out of a police lineup. Although Laura is unable to positively identify Jackie, she complains when police lieutenant Brewster releases him. Convinced that Brewster is not doing enough to find her father’s killer, Laura undertakes to investigate Jackie herself.