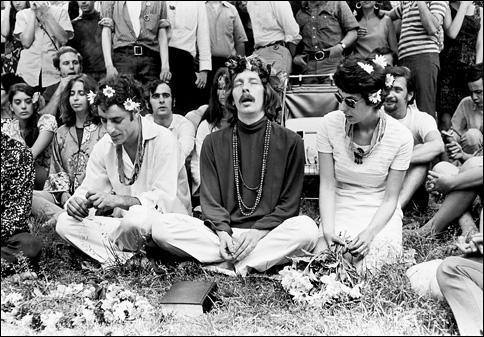 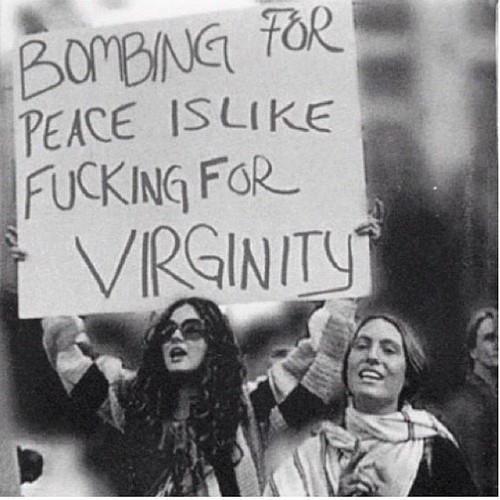 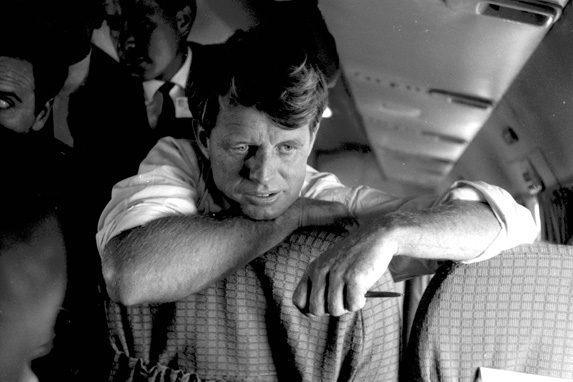 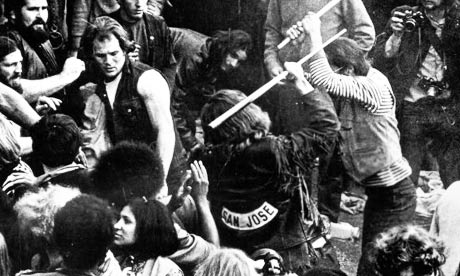 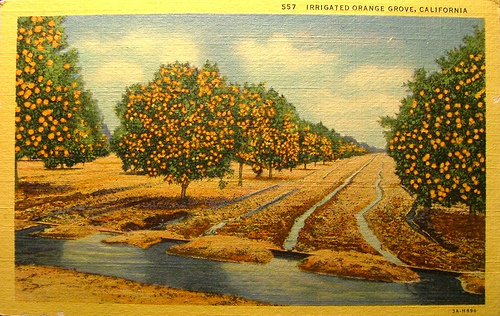 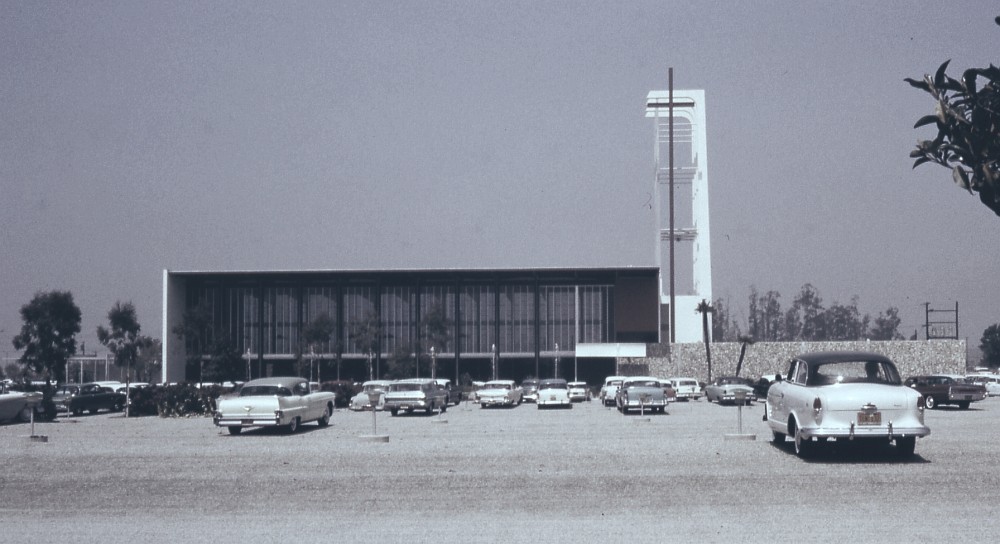 6 thoughts on “The Devil in Orange County”