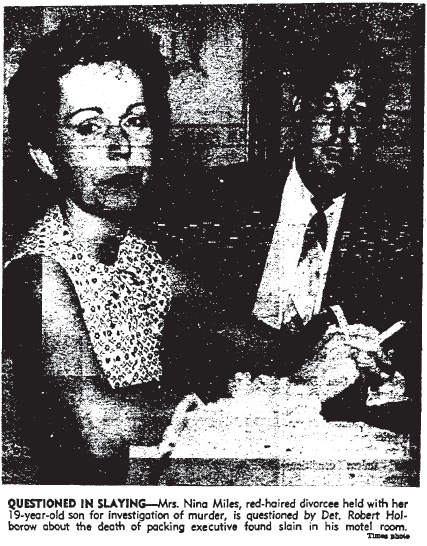 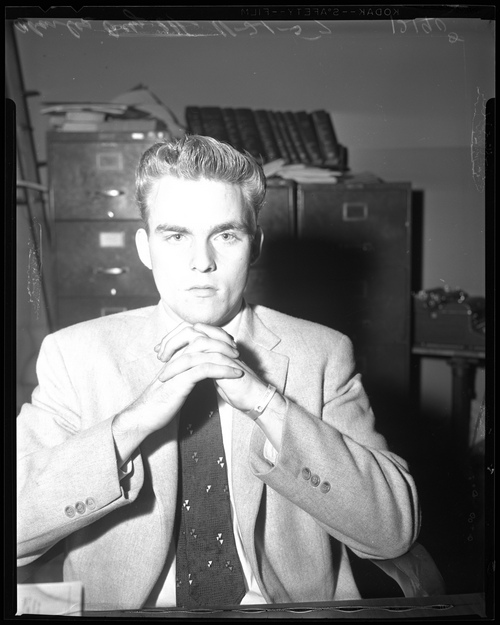 8 thoughts on “The Prisoner’s Dream, Part 1”