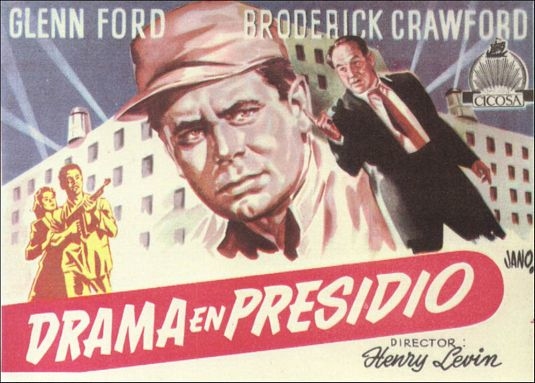 After a fight in a nightclub ends with the death of a prominent politician’s son, Joe Hufford is arrested and charged with murder. Although the district attorney, George Knowland, advises Joe to hire a good criminal lawyer, Joe decides to stick with Vernon Bradley, the corporation lawyer sent by his employer. Knowland, who believes the death to be accidental, suggests that Bradley have Joe plead guilty to manslaughter. Bradley refuses and, after the case goes to trial, the lawyer’s lack of experience in criminal law results in a guilty verdict for Joe, who is sent to prison. After six months, Joe joins a group of prisoners who are planning an escape.