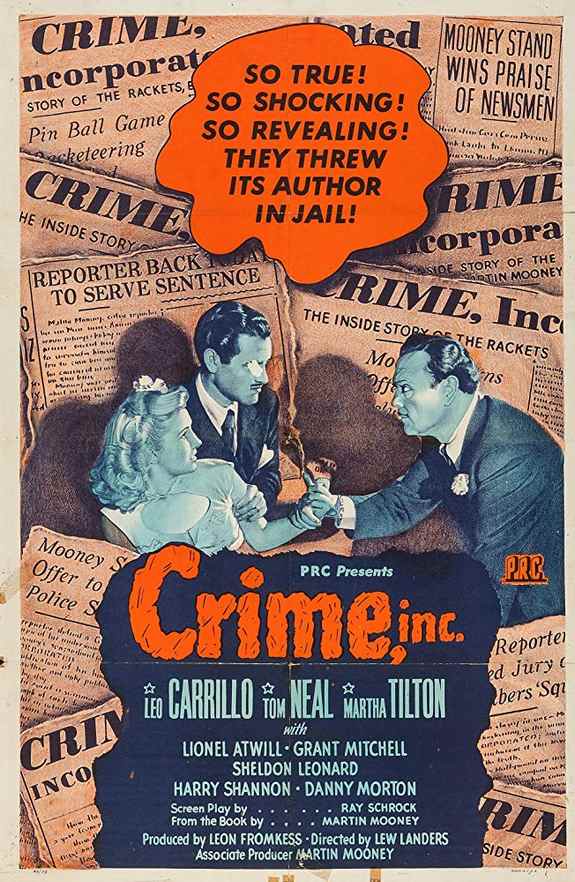 In the mid-1930s, after two of his henchmen are shot down in a café, New York racketeer Bugs Kelly confides to reporter Jim Riley that a newly formed crime syndicate committed the murders after he refused to join. Unknown to Bugs, the syndicate’s boss, who hides his illegal activities by posing as the president of National Brokers, Inc., a phony company, has also ordered Bugs’s execution. When the order to kill Bugs is issued, however, one of Bugs’s men overhears “finger man” Tony Marlow passing the word to Barry North, a racketeer posing as an exporter, and alerts Bugs. Bugs kidnaps Tony, a nightclub owner, and forces him to arrange a rendezvous with the hoodlum who was hired to kill him.