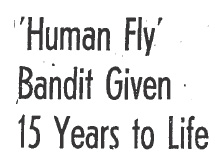 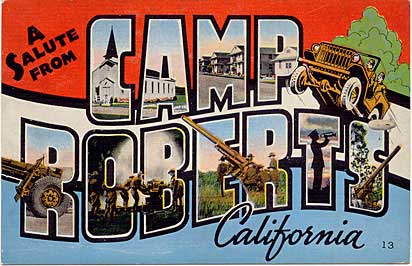 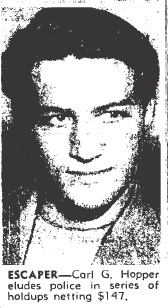 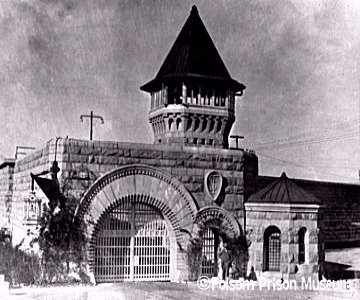 6 thoughts on “The Human Fly, Conclusion”