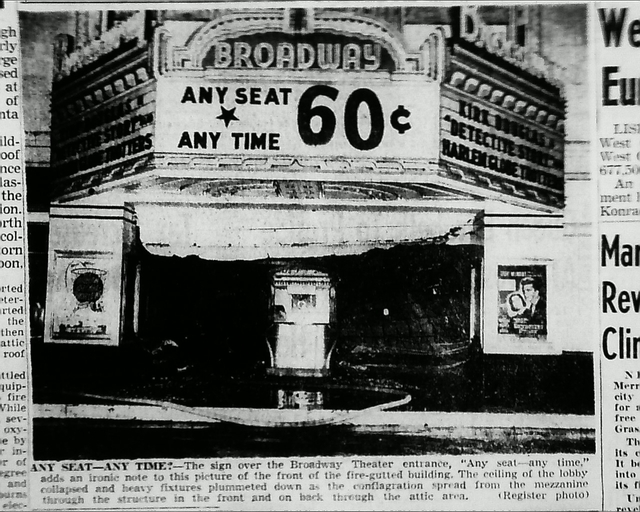 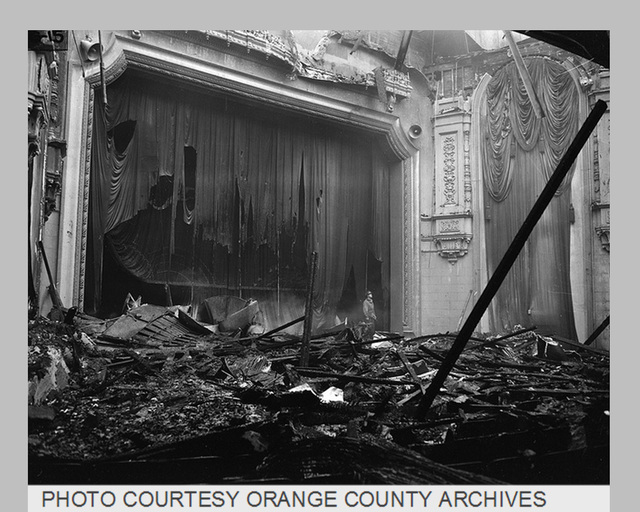 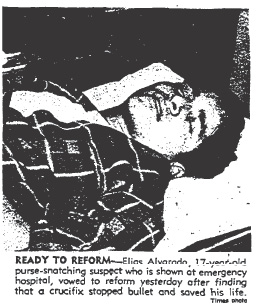 7 thoughts on “The Deadly Usher, Part 1”