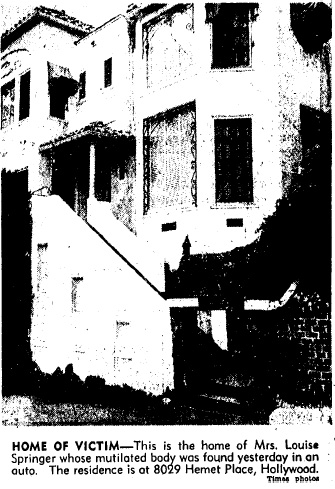 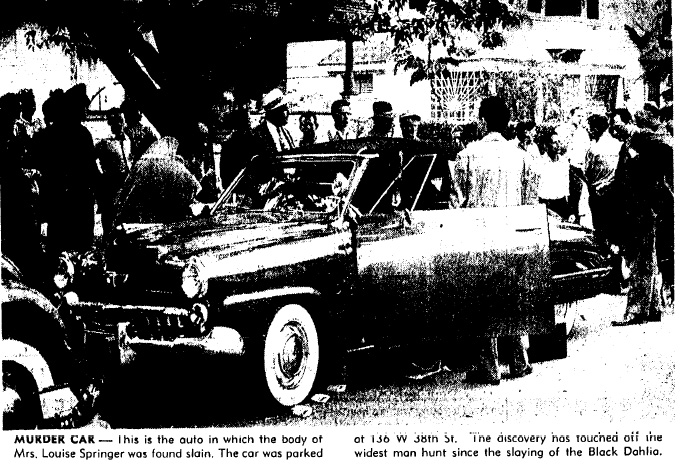 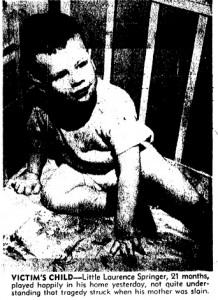 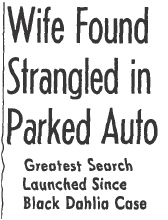 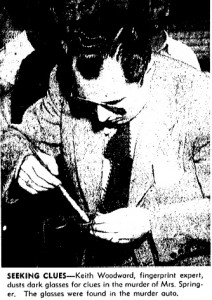 24 thoughts on “The Murder of Louise Springer: Part 1”