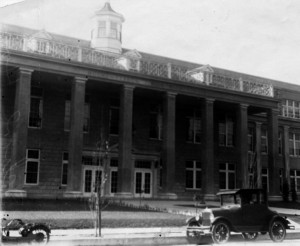 8 thoughts on “Aggie and the Fox”