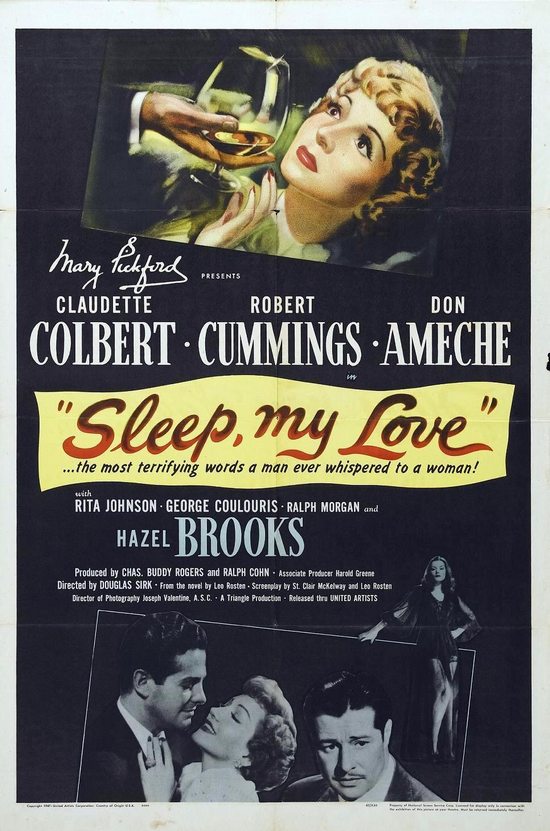 Alison Courtland, who is from a wealthy family and married to architect Richard Courtland, wakes up hysterical on board a train from New York to Boston with no idea of how she got there. At the airport on her way back to New York, she meets an old friend, Barby, there to see off explorer Bruce Elcott, who joins Alison’s flight. Richard, meanwhile, has informed police sergeant Strake about Alison’s unexplained absence and because she has disappeared before, he is arranging for her to see an eminent psychiatrist, Dr. Rhinehart. 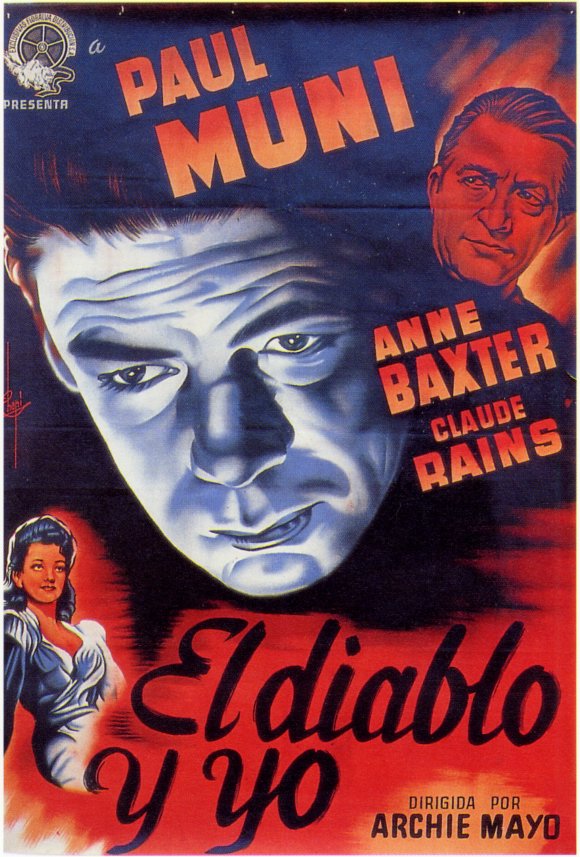