A unfaithful wife plots with her lover to kill her husband, but the lover is accidentally killed instead. The husband stays in hiding, and lets his wife be charged with conspiracy.

When Kirk Bennett is convicted of a singer’s murder, his wife tries to prove him innocent…aided by the victim’s ex-husband.

For the past 10 years or so I’ve appeared in episodes of the Investigation Discovery true crime series, DEADLY WOMEN.

The season, which is the show’s 13th, begins tomorrow night, August 22 [check your local listings for details]. Look for me in the following episodes — the name in bold type is the case I’m covering.

They are all unhinged. 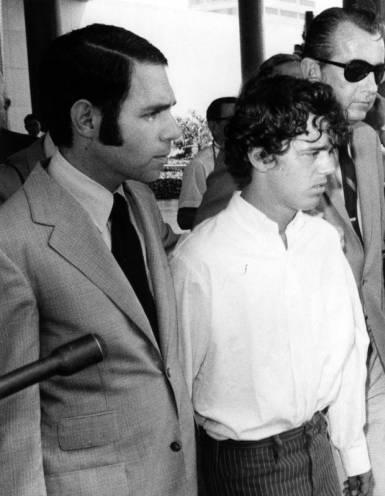 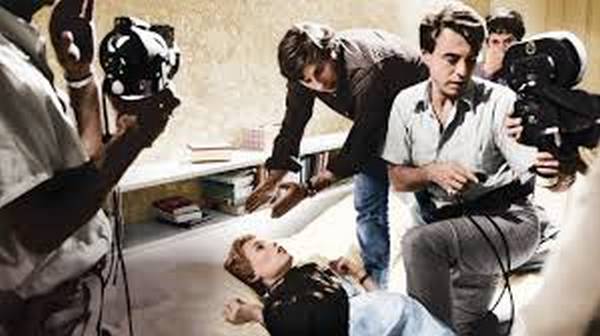 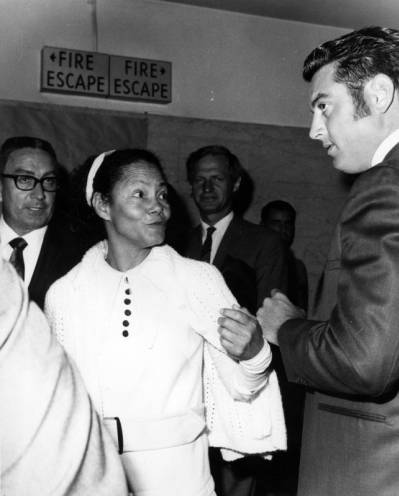 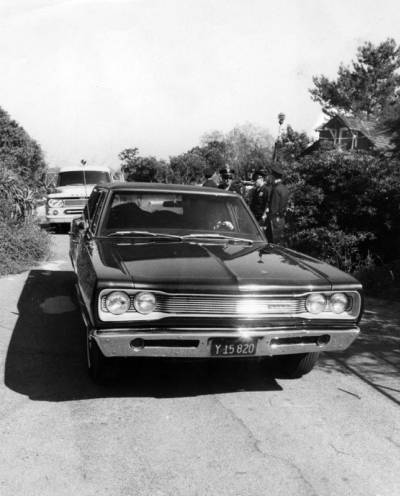 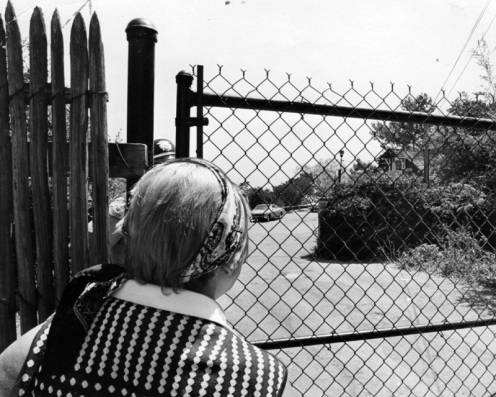 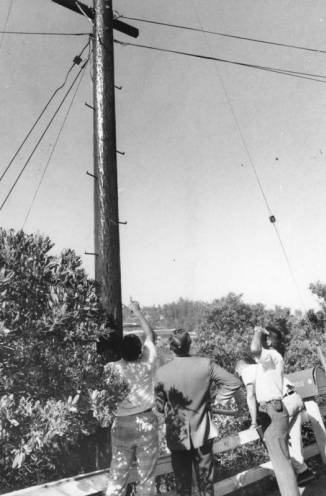 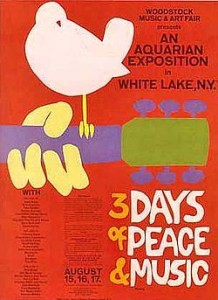 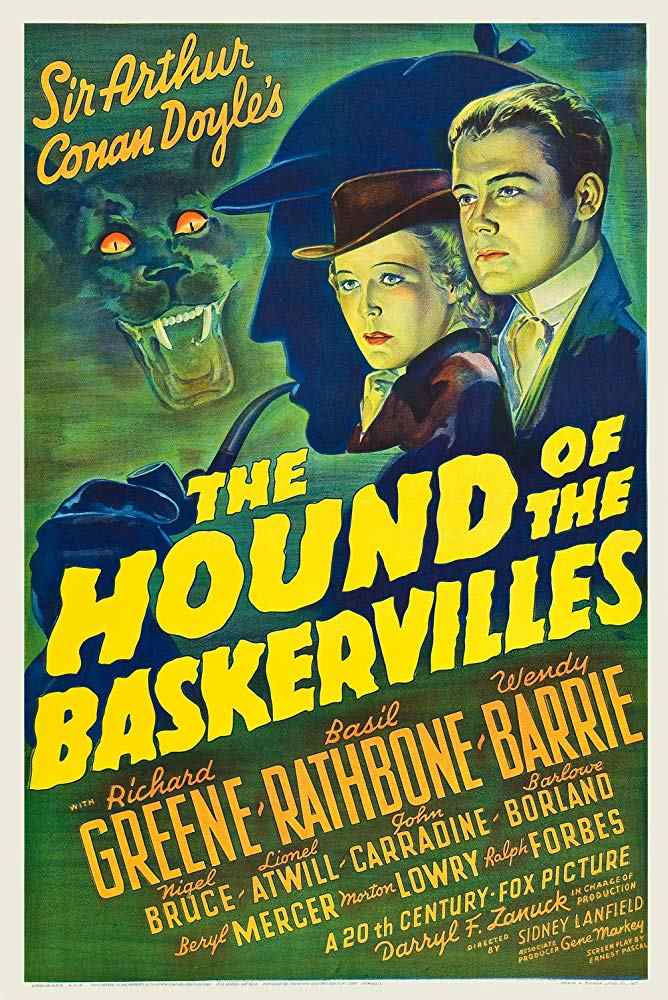 Who doesn’t love Sherlock Holmes?  The character is irresistible. That’s why tonight’s feature is THE HOUND OF THE BASKERVILLES starring Basil Rathbone, Nigel Bruce, and Wendy Barrie.

Though it takes a few liberties with the Arthur Conan Doyle original, this film ranks as one of the best screen versions of this oft-told tale. After learning the history of the Baskerville curse, Sherlock Holmes decides to protect heir Henry Baskerville from suffering the same fate as his ancestors.