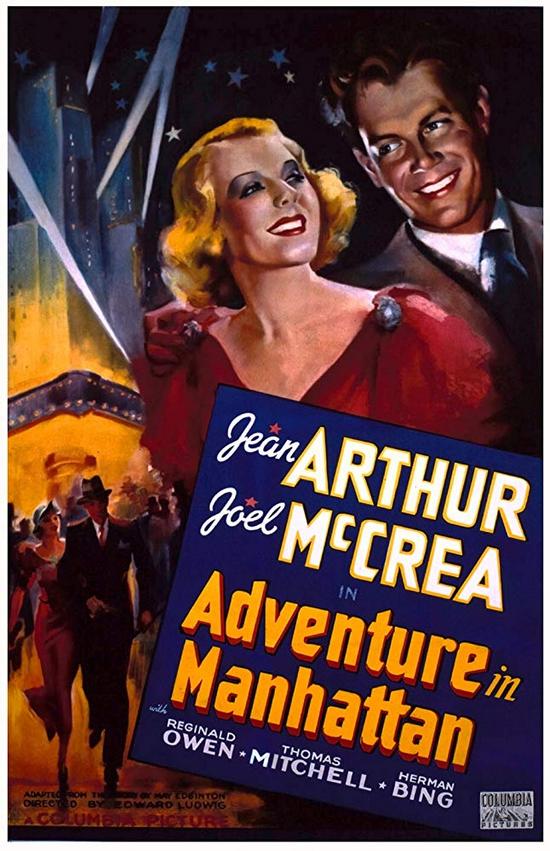 Welcome!  The lobby of the Deranged L.A. Crimes theater is open! Grab a bucket of popcorn, some Milk Duds and a Coke and find a seat. Tonight’s feature is ADVENTURE IN MANHATTAN, starring Jean Arthur and Joel McCrea.

Turner Classic Movies says this about ADVENTURE IN MANHATTAN:

To cover the theft of the Koor-Hal ruby, newspaper editor Phil Bane calls in ace crime reporter George Melville. George arrogantly predicts to his fellow reporters the next crime to occur and is proven correct, as always. When an accident takes place outside the pool hall where the reporters congregate, George follows a suspicious woman, Claire Peyton, whom he sees begging one moment, then exiting a store in fancy dress only minutes later. George forces her to have dinner with him, and during the meal, she explains that she left a cruel husband for another man and then left him. That evening, she explains, she is to be allowed to see her daughter for the first time in years, but upon arrival, at her ex-husband’s house she discovers only a coffin. 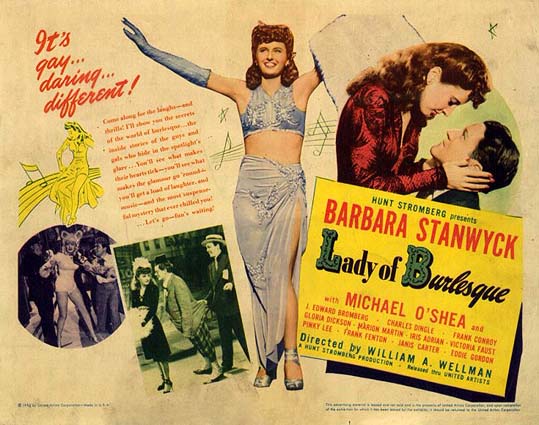 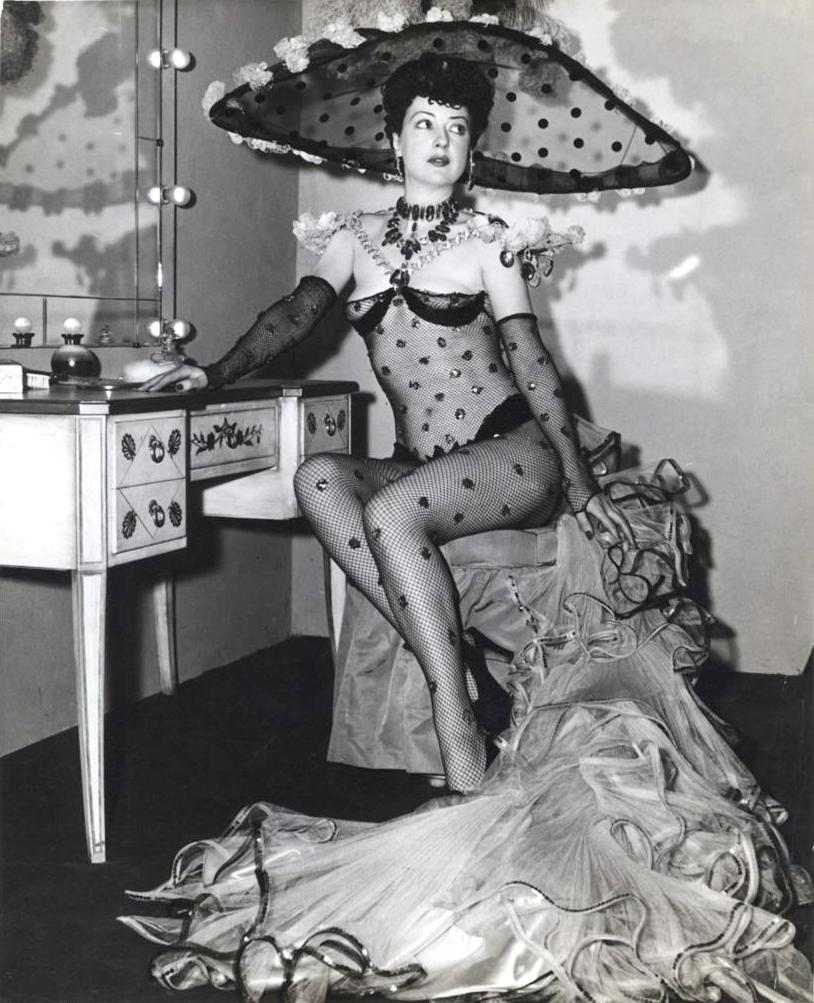 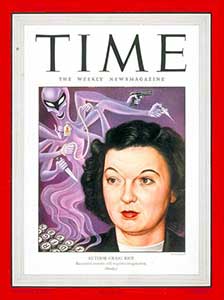 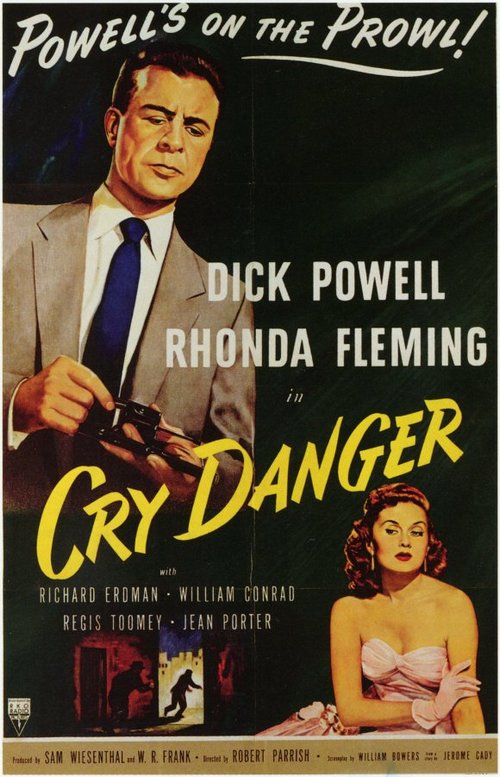 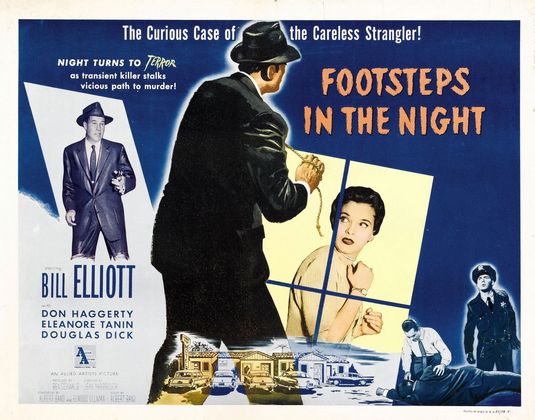 Welcome! The lobby of the Deranged L.A. Crime theater is open! Grab a bucket of popcorn, some Milk Duds and a Coke and find a seat. Tonight’s feature is FOOTSTEPS IN THE NIGHT [1957] starring Bill Elliott, Don Haggerty, Eleanore Tanin, and Douglas Dick.

Los Angeles police detectives Lt. Andy Doyle and Sgt. Mike Duncan are assigned to investigate the murder of Fred Horner, who has been strangled at the Sunset Villa Motel in West Hollywood. Horner’s body was found in the unit occupied by his neighbor, Henry Johnson, who is now missing. Dick Harris, the motel’s owner and manager, is convinced that Henry committed the murder as he had heard the two men arguing. Henry, a gambling addict, explains to his fiancée, Mary Raiken, that during a card game, he went into the kitchen to make some drinks and asked Horner to go to his unit for ice. When Henry emerged from the kitchen, he found Horner dead on the floor, panicked and ran away.

Gil Carrillo, retired Los Angeles County Sheriff’s Department Lieutenant, was  the new kid in the department’s homicide bureau in 1985 when several brutal, seemingly random, murders were committed. Gil discerned a pattern to the crimes which caused him to believe they were hunting a serial killer.  While detectives hunted a killer, the killer hunted human prey. He was dubbed the Night Stalker–his given name was Richard Ramirez.

If you lived in Southern California during the summer of 1985, you likely have vivid memories of the Night Stalker murders.  The crimes changed forever the way many of us lived. We not only locked our doors, we barricaded them. We bought guard dogs. We bought guns. We would never feel completely safe again.

On Sunday, January 20, 2019 at 2 p.m. in the Central Library’s Mark Taper Auditorium, join two of my friends, Gil Carrillo and Glynn Martin (retired LAPD), for a conversation about the summer of 1985 and the terror of the Night Stalker.

Details for the event are HERE.

You don’t want to miss this!  I also suggest that you attend the opening of the photo exhibit for Glynn’s book, Satan’s Summer in the City of Angels: The Social Impact of the Night Stalker.

Details for the photo exhibit are HERE.

I’ll be at both events, so please come up and say hello.