In 1984 Dean Phillip Carter was sentenced to 59 years in prison for the rape of a Ventura County woman. His defense, that the sex was consensual, failed to convince the jury.The victim testified that she was awakened, shortly after midnight on March 29, 1984, by the sound of someone entering her apartment through her kitchen window. By the time she sat up in bed a masked man holding a butcher knife was standing in the doorway of her bedroom. Even with a bandana tied around his face she recognized him as Dean Carter, an acquaintance of her roommate. 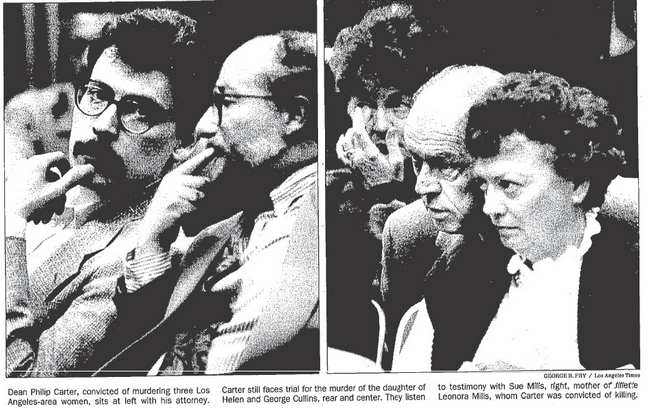 For over five hours Carter forced the woman at knife-point to orally copulate him three times and then he vaginally raped her once. Twice he choked her into unconsciousness. Once because she tried to escape, and the second time because she attempted to scream for help. When he took her car keys she feared that he would take her somewhere and kill her. She testified: “I took hold of his face and I talked to him. I told him to try to remember what he was doing and who he was and who I was and that he didn’t have to do this. . .I was trying to reason with him.” She also tried to keep him off-balance. After the final sexual assault she hugged him, told him he was “beautiful”, and then casually got up and began to dress for work.She gave him directions to the bus station and, unbelievably, he left.

Because Carter was held accountable for murders and rapes in multiple jurisdictions there were numerous legal delays, much to the anger and frustration of the families of the victims. It took several  years to get him into a courtroom to face charges for the murders of Jillette Mills, Susan Knoll, and Bonnie Guthrie.

In January 1990 a panel of seven women and five men deliberated for 3 1/2 days before they recommended execution at San Quentin for Carter for the slayings of the three L.A. County women. Family members of the victims applauded the penalty and nearly all of them expressed a desire to witness his execution. Carter was removed from the courtroom in leg irons. He didn’t make eye contact with anyone. Deputy D.A. Marsh Goldstein said: “He (Carter) never said that he was sorry. He never said anything. He’s one of the most evil people I’ve ever seen–an absolutely awful, non-human being. If you believe society has the right to impose the death penalty. . . then this is the case where it should be applied.”

A year after he was sentenced to die for three murders Carter was on trial for the rape and murder of Janette Cullins. Janette’s body had been found in a closet in her Pacific Beach apartment on April 14, 1984. San Diego County Deputy D.A. Robert Eichler spent three hours in his opening statement describing in great detail to the jury Carter’s “…path of destruction that went through the state of California” during a three week period in 1984. The evidence against Carter was overwhelming.

Carter was convicted in May 1991 for the first-degree murder with special circumstances (which meant another death penalty) of Janette Cullins. Cullin’s mother, Helen, said: “I think he should be strangled. That’s the way he killed my daughter.”

Following Carter’s sentencing the woman he had raped in Ventura County wrote a first person account of her attack for the L.A. Times–it was gut wrenching. She had survived the attack, but for the next seven years she was called to testify against Carter.  Each time she had to re-live the events of that night.

What set Carter off on a three week long rampage? His attorneys pointed to his lousy childhood and his failed marriage. They attempted to characterize him as the loving father of twin boys. The truth was that he was an absent dad and a miserable husband.

It has been 25 years since Dean Phillip Carter was sentenced in the Cullins case. The families of the murder victims who wanted to watch him die in San Quentin’s gas chamber still have not had justice. In fact several of the family members have passed away over the years.

In 1995, Carter began writing an internet column, “Deadman Talking”. I’ve read a few of the entries and, frankly, he sickens me. He claims in some of his posts that he does not to want to discuss his case, although he manages to plead his innocence either implicitly or explicitly as frequently as possible. He continues to deny committing the crimes that brought him to “The Row”.

The Los Angeles Times covered the presence of inmates on the internet in 2000:

In 1996 it was news when mainstream media discovered that Dean Philip Carter, on California’s death row for killing four women, was posting the column “Dead Man Talkin’ ” with the help of a San Francisco disc jockey.

Today, Carter’s column is available in six languages–“Un homme mort vous parle” is the French version–and is one of scores of death row journals. The father of one of Carter’s victims has his own site, “Justice Against Crime Talking,” that includes a link to Carter’s site–a photograph of a burro.

Because he has refused to admit his guilt he is compelled to adopt the mantle of a grievously wronged innocent. It fits him poorly. He is capable of sorrow, but only for himself, and self-pity informs most of his writing. As far as I am concerned he is an evil man who has outlived anything that may have approximated real justice for the murders and rapes he committed over 30 years ago.

When will he be executed? Don’t hold your breath. He’s more likely to perish from old age. 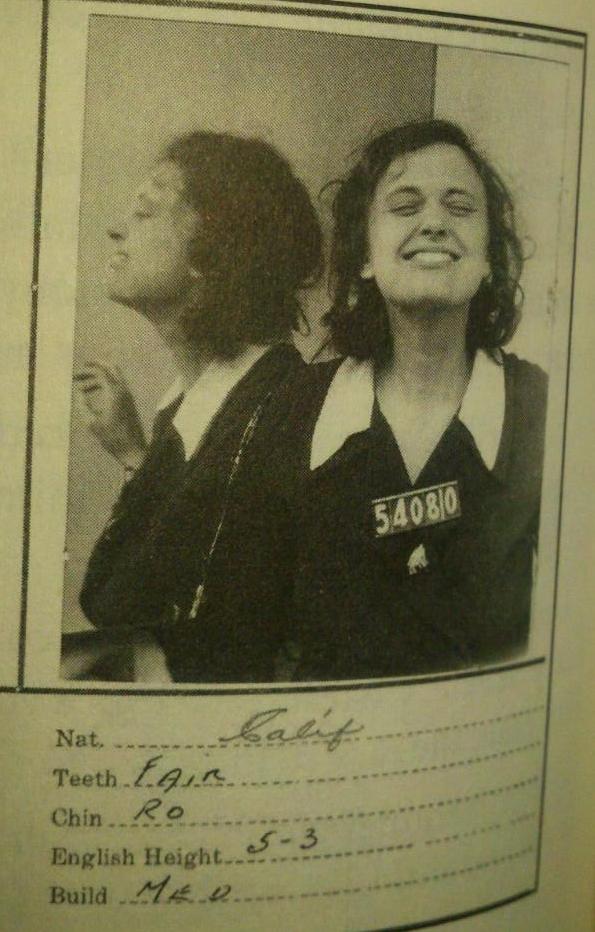 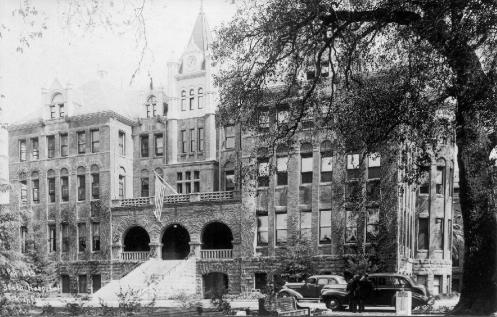