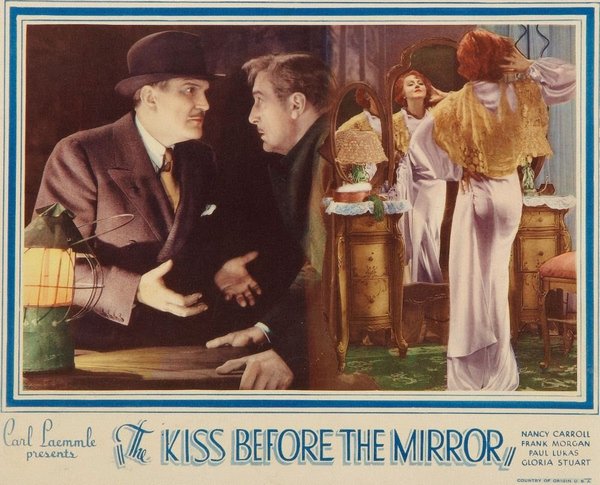 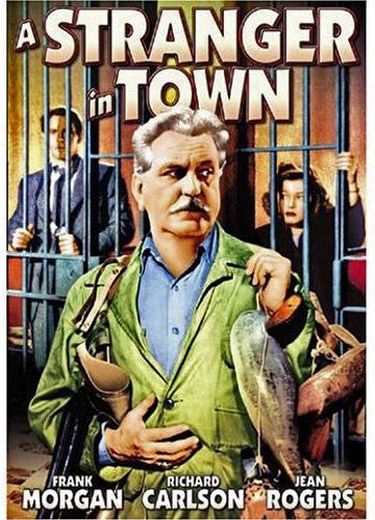 After instructing his secretary, Lucy Gilbert, not to reveal his destination to anyone, John Josephus Grant, a cantankerous U.S. Supreme Court justice, embarks on an overdue duck hunting vacation. On his first day out, Joe is confronted by Orrin Todds, a game inspector, who demands to see his hunting license and then informs him that he needs a local stamp, which will cost him five dollars, plus a “tip.” Annoyed, Joe refuses to pay Orrin and, without revealing his occupation, accompanies him to court in nearby Crownport. Citing the letter of the law, the judge, Austin Harkley, upholds Orrin’s actions and fines Joe $100. Later, at the Crownport barbershop, Joe encounters young lawyer Bill Adams, who is running for mayor, and Jim Connison, the crooked incumbent, with whom Harkley is in cahoots.