Ewing Scott was released from prison in 1974, still vehemently denying that he had murdered his wife Evelyn in 1955.

Over the years he had told anyone who would listen than he had been wrongly convicted. By 1980 he was living on Social Security in a downtown Los Angeles hotel. Better accommodations than a prison cell — but not nearly as plush as the Beverly Hills mansion he shared with Evelyn.

In 1983, Diane Wagner, a Burbank writer who spent five years as a part-time reporter in the New York Times Los Angeles bureau, began researching the Ewing case. She wanted to write a book about the landmark case.

Diane successfully located Ewing, who didn’t mind talking to an attractive young woman in the least, and asked him all the tough questions. She got the standard Ewing responses.  He told her that he had gone out for tooth powder on May 16, 1955 and when he returned, Evelyn was gone.

Diane interviewed Ewing several times but never got past the wall of denial, until August 5, 1984.  Ewing phoned and said that he wanted to see her one more time because he had something important to tell her.

Expecting nothing, but hoping for the best, Diane went to see Ewing. She brought her tape recorder with her, and she asked Ewing to state his full name and acknowledge that he was being recorded. Once the formalities were concluded, Ewing began to speak: “Well, I arrived in Las Vegas about dusk…” Then, to Diane’s amazement, Ewing confessed to killing Evelyn.

Ewing said that on May 16, 1955, he entered Evelyn’s bedroom with the mallet in his hand. Evelyn looked up and said: “But I haven’t done anything.”  Ewing told Diane, “I hit her in the head with a mallet, a hard rubber mallet. Just once. On the head, right on top.”

Ewing told Diane that he wrapped Evelyn’s naked body in a tarp and loaded it into the trunk of a 1940 Ford and drove into the desert six miles east of the Sands Hotel in Las Vegas. He dumped the body into a sandy grave and then drove over it numerous times to cover his tire tracks.

The murder, digging the grave, and the drive to Vegas had taken a toll on Ewing. He “went to sleep in the car for awhile. Then I drove back to Los Angeles.”

Ewing expressed no remorse for the murder. In fact he bragged to Diane that he was smarter than the police and prosecutors because they never found his wife’s body. His arrogance defies comprehension. If he was so smart then how the hell did he end up in prison for two decades? Ewing also told Diane that Evelyn “deserved to die…she was a terrible person.” And once again he claimed that Evelyn had attempted to poison him. A claim that J. Miller Leavy, the prosecutor in the case, dismissed as completely ludicrous.

Had Ewing finally told the truth, or was the confession another lie like the hundreds he had told over the course of his life?

J. Miller Leavy believed Ewing told the truth when he said he killed Evelyn. But Leavy didn’t believe Ewing had hit Evelyn just once with a mallet, and he wasn’t convinced that Ewing had buried the body in the desert and not reduced it to ashes in the backyard incinerator. 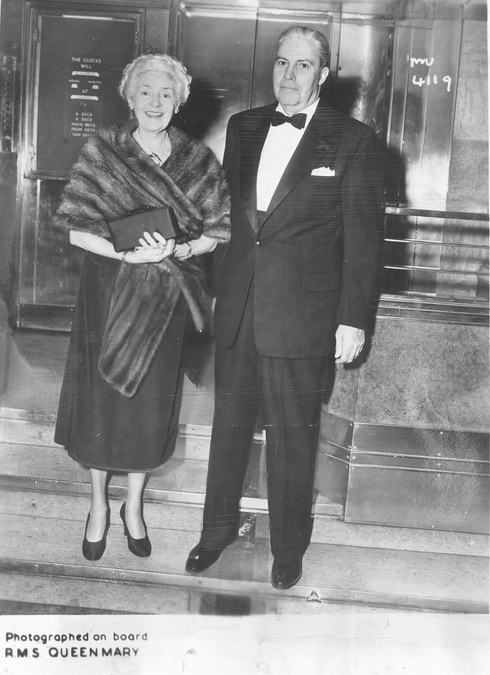 There were several neighbors who recall seeing Ewing tending to a fire at the incinerator on that night in May, and they further remembered the awful stench produced by the smoke. Thirty years after the deed it hardly mattered how he had killed her or disposed of her remains. All that was important was that Ewing had fessed up to the crime.

But nothing was ever simple with Ewing.

About three months after Diane got Ewing’s confession on tape, Tom Towers, a reporter for the Herald Examiner, dropped in on Ewing who was bedridden in a Silver Lake convalescent hospital.

When Tom asked Ewing about Diane he said that she was his third wife and that they had honeymooned in South America.

Ewing also said that he hadn’t seen Diane’s book, “Corpus Delicti” but said that “the publisher is in trouble” for printing it. Tom Towers read to Ewing from the book and Ewing suddenly stopped him and demanded “What do you want?”

Tom wanted to know what had prompted Ewing to acknowledge the murder after three decades of protesting his innocence. Ewing said: “Acknowledge it? I’d be a damn fool to acknowledge it–they never found the body.”

On August 17, 1987, ninety-one year-old Ewing Scott died at the Skyline Convalescent Hospital in Silverlake. He was destitute and alone. His body was taken to the Los Angeles County Morgue where it lay unclaimed for more than a week after his death.

Ewing’s cremains are buried in a mass grave with the other unclaimed dead in Los Angeles County at Evergreen Cemetery in Boyle Heights.

Evelyn’s remains have never been found. 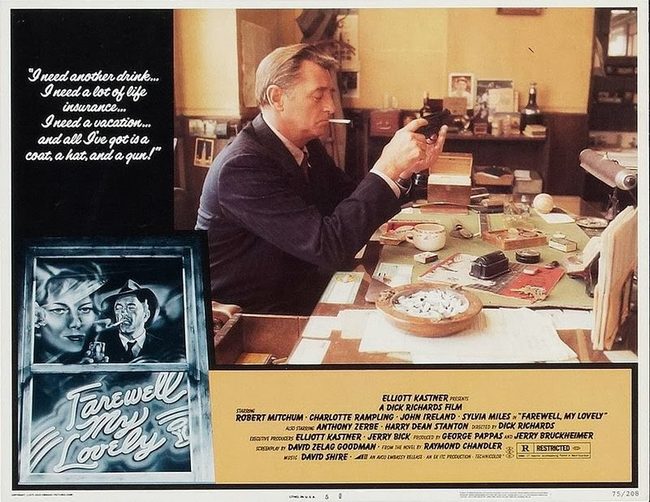