Welcome! The lobby of the Deranged L.A. Crimes theater is open. Grab a bucket of popcorn, some Milk Duds and a Coke and find a seat. Tonight’s feature is THE GREAT GUY, starring James Cagney and Mae Clark.

A little bit of trivia, thanks to TCM: This was James Cagney’s first film in more than 11 months because of litigation following the termination of his contract at Warner Bros.

When Joel Green, head of the Department of Weights and Measures, is nearly killed in a car accident by corrupt politician Marty Cavanaugh, ex-prizefighter Johnny Cave replaces him. Facing a city-wide racket of faulty measures, Johnny fines merchants who are cheating the public and ignores the customary bribes and threats of Cavanaugh’s men. The night after he refuses a job offer from Cavanaugh, Johnny is abducted. He wakes up, stinking of alcohol, in the gutter with his hair dyed red.

Welcome!  The lobby of the Deranged L.A. Crimes theater is open — a day late.We had to scrape gum off of the floor and throw away old popcorn boxes and soda cups. But the theater is open now, so find a seat and get comfortable. Tonight’s offering is KISS TOMORROW GOODBYE from 1950 starring James Cagney and Barbara Payton.

From the trial of the survivors, we flash back to amoral crook Ralph Cotter’s violent prison break, assisted by Holiday Carleton, sister of another prisoner…who doesn’t make it. Soon Ralph manipulates the grieving Holiday into his arms, and two crooked cops follow her into his pocket. Ralph’s total lack of scruple brings him great success in a series of robberies. But his easy conquest of gullible heiress Margaret Dobson proves more dangerous to him than any crime.

James Cagney, directed by Gordon Douglas and based on the novel by Horace McCoy. The film was banned in Ohio as “a sordid, sadistic presentation of brutality and an extreme presentation of crime with explicit steps in commission.”

Sounds perfect to me! Enjoy the film! 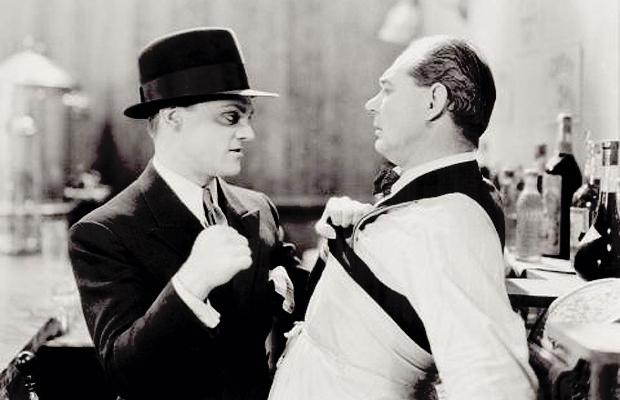 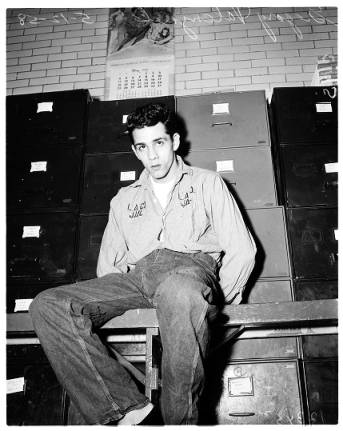 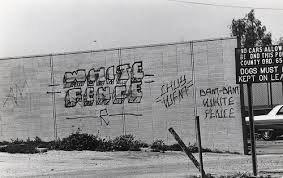 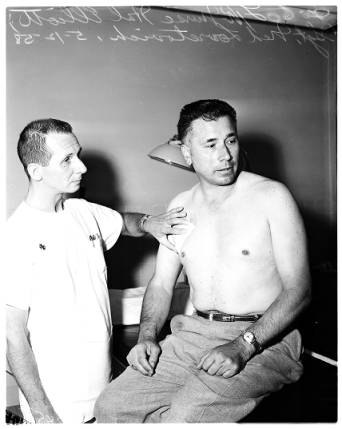 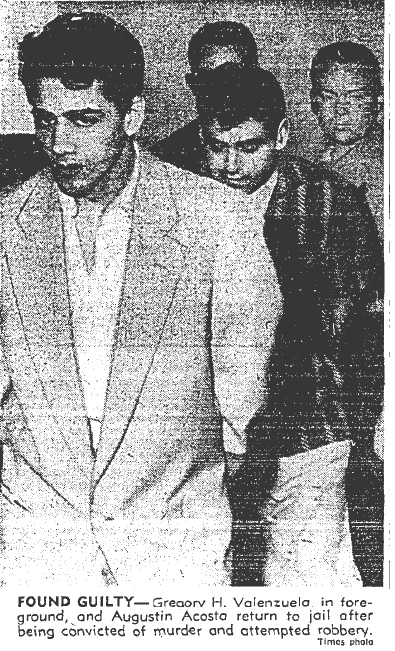