In post-war Germany, Wilson, an American delegate to the Allied War Crimes Commission, demands that Nazi prisoner of war Meinike be allowed to escape so that he may lead the Commission to his former boss, Franz Kindler, the most dangerous and elusive Nazi of all. Watched carefully by Wilson, the freed Meinike travels to Latin America and there contacts a former Nazi cohort about the whereabouts of Kindler. After some resistance, Meinike learns that Kindler, an avowed clock enthusiast, is living under the name Professor Charles Rankin in a small Vermont town called Harper. 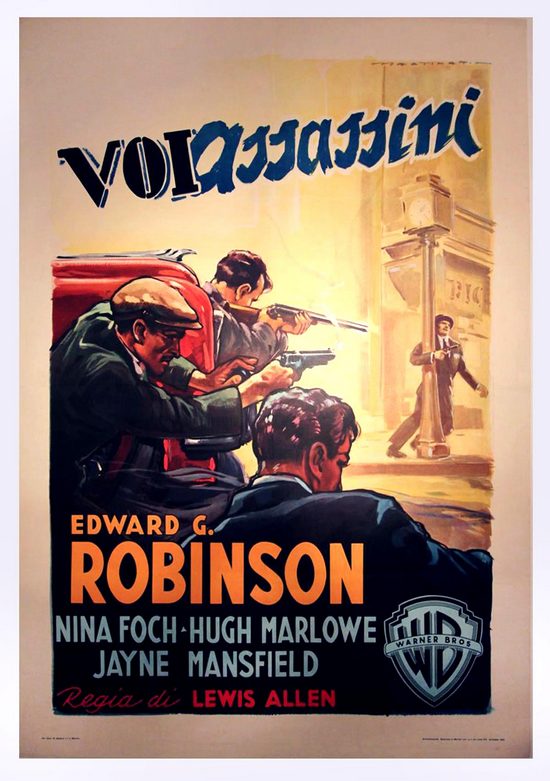 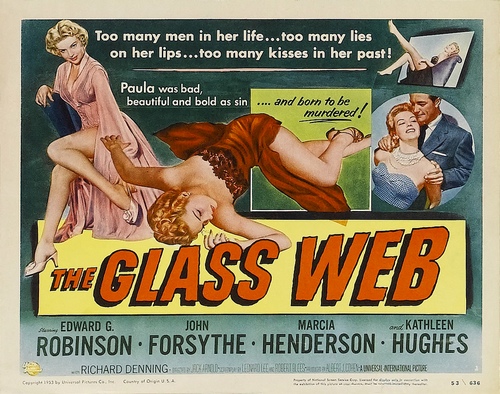 Welcome!  The lobby of the Deranged L.A. Crimes theater is open. Grab a bucket of popcorn, some Milk Duds and a Coke and find a seat.  Tonight’s feature is THE GLASS WEB [1953] starring John Forsythe, Edward G. Robinson and Kathleen Hughes. Enjoy the film!

The ice-cold diva Paula ruthlessly exploits the guys she dates. While blackmailing the married Don with a recent one-night-stand, she has a secret affair with Henry, who works as researcher for the weekly authentic TV show “Crime of the Week”, which Don writes for. When Henry fails to help her to a role, she insults him deadly… and ends up dead herself. Now Don desperately tries to hide his traces, but Henry sabotages his efforts and suggests he write the unsolved murder case for next week’s show… 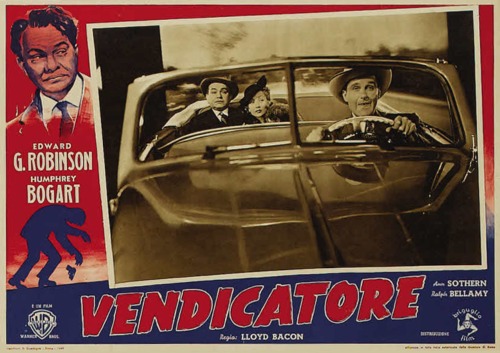