Welcome! The lobby of the Deranged L.A. Crimes theater is open. Grab a bucket of popcorn, some Milk Duds and a Coke and find a seat. Tonight’s feature is CITY OF FEAR starring Vince Edwards, John Archer, Patricia Blair and Steven Ritch. In 1961 Vince Edwards would hit the small screen as doctor Ben Casey.

Strictly speaking this isn’t a film noir (see below description from TCM). That said, I don’t think you’ll mind too much. It is a wonderful copy, and there is some glorious footage of SoCal from the late 1950s.

A low-budget programmer from Columbia Pictures, the crime thriller City of Fear (1959) is sometimes classified as a Film Noir, although it is probably too conventionally executed and arrives a bit too late to be considered a part of the Noir cycle.

The plot is promising enough. At the San Quentin Federal Penitentiary, convict Vince Ryker (Vince Edwards) and a fellow inmate make an escape after stabbing a physician and stealing an ambulance. Upon his escape, Ryker grabs a metal container that he believes contains a large and valuable amount of heroin. In disguise and with a different car, Ryker approaches Los Angeles in hopes of selling the drugs. The police know that Ryker is in the city  he has killed his fellow escapee and the body has been discovered.

Chief Jensen (Lyle Talbot) and Lt. Mark Richards (John Archer) consult with Dr. John Wallace (Steven Ritch) about the stolen materials in the criminal’s possession. In a surprising revelation, Wallace identifies it as Cobalt 60 a deadly radioactive material that slowly poisons those who are exposed for long periods to the container, and that if the container were to be opened, thousands in the Los Angeles may die. 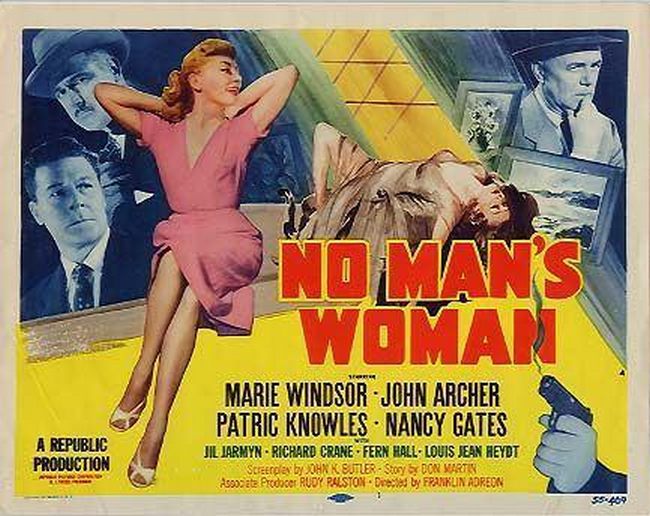