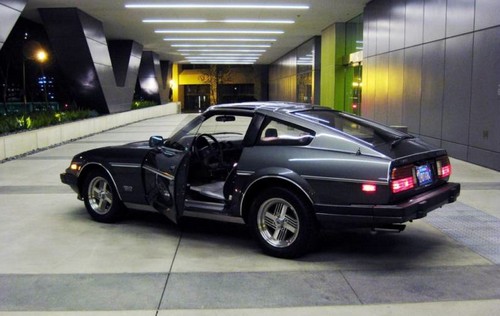 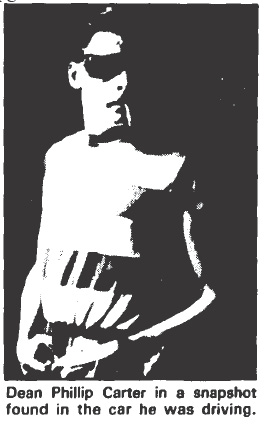 For 18 days, from late March to mid-April 1984, a series of rapes and murders spanned California from Oakland to San Diego. The police soon realized that the sexual assaults and slayings were likely the work of one man. All they had to do was find him.

On April 1, 1984 in Lafayette, California, about 30 miles east of Oakland, Tok Kim met a man named Phil in a local bar. They spent the next several days together and were seen by a few of her neighbors. On April 13th, Tok’s decomposed body was discovered. The cause of death could not be determined, but strangulation wasn’t ruled out. Her car and some of her personal items were missing. 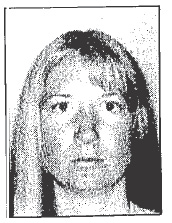 Kim’s car was located hundreds of miles away in Culver City parked in front of an apartment building where roommates Susan Knoll and Jillette Mills were found dead. Each of the women had been sexually assaulted, strangled, and then their bodies were stacked in a bedroom closet.

Jillette’s Datson 280 ZX with the vanity plate PHANTM Z, as well as personal items belonging to both women were missing.

The body of Bonnie Guthrie was discovered on the bedroom floor of her Culver City apartment on April 12th. She had been sexually assaulted and died of asphyxia caused by strangulation. Personal items were missing from her residence. 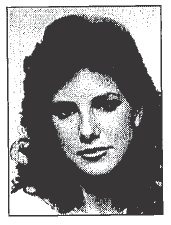 Janette Cullins was found in the closet of her San Diego apartment she, like the other dead women, had been strangled. Wood chips were found near the front door, which suggested that the killer had broken in.

It was 10:50 p.m. on April 17th when Arizona Highway Patrolman Robert Dapser received a call on his CB radio from a truck driver. The trucker said that “an erratic vehicle had been driving in his location, passed by him twice and nearly cut him off.” The erratic driver, possibly drunk, was behind the wheel of a Datsun 280 ZX with a California vanity plate. The trucker thought it was “PHANTOM 2”.

Officer Dapser flipped on his emergency lights. He caught up with the Datsun and watched it swerve across the center line of the highway. The sports car finally pulled over and the driver, the lone occupant of the vehicle, produced his ID but couldn’t find the vehicle registration. He told Dapser, “I can’t find it, she must not have it in here.” The driver’s failure to produce the registration wasn’t a big deal, but Officer Dapser caught a whiff of marijuana and saw a roach in the center console. There was an empty beer bottle, and several full ones, on the floor on the passenger’s side of the car.

Dapser called dispatch and said that the license plate was not “PHANTOM 2′ as originally reported but “PHANTM Z”. A few minutes later he was informed that the car had been reported stolen. Dapser Mirandized the driver and took him into custody to await detectives from California. 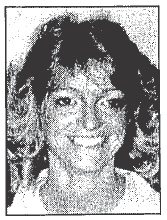 The detectives were anxious to speak to the driver of Jillette’s Datsun.  Was he a killer and a rapist? Or was he just an unlucky car thief?

NEXT TIME: The killer is identified.