At a seedy nightclub and bowling alley near the Canadian border, owner Jefty Robbins (Richard Widmark) is in love with his new cabaret singer, Lily Stevens (Ida Lupino), who only has eyes for Jefty’s best friend, bar manager Pete Morgan (Cornel Wilde). Although he tries to keep his distance, Pete soon falls for Lily’s charms. But when the couple tries to run away together, Jefty and jealous cashier Susie Smith (Celeste Holm) conspire to frame them for a crime they didn’t commit. 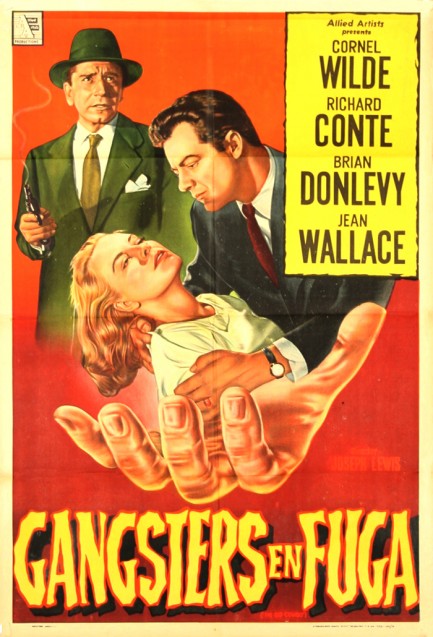 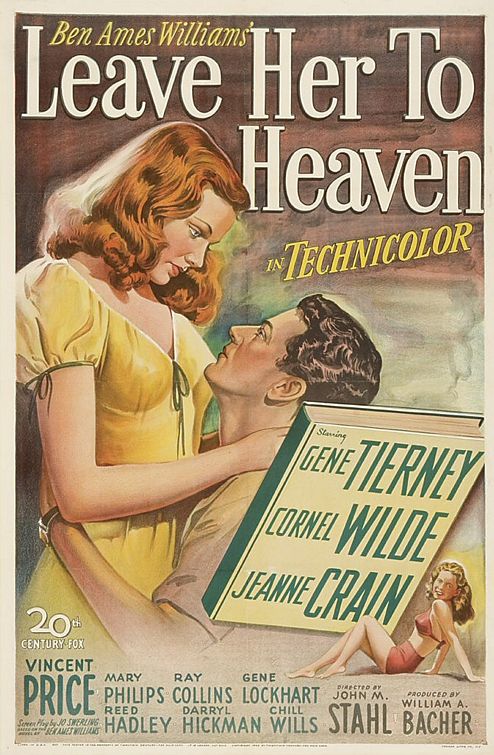