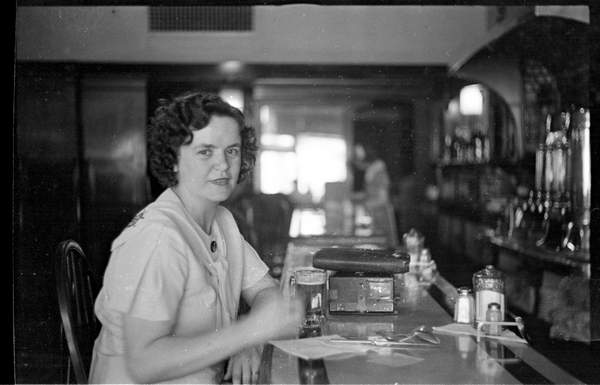 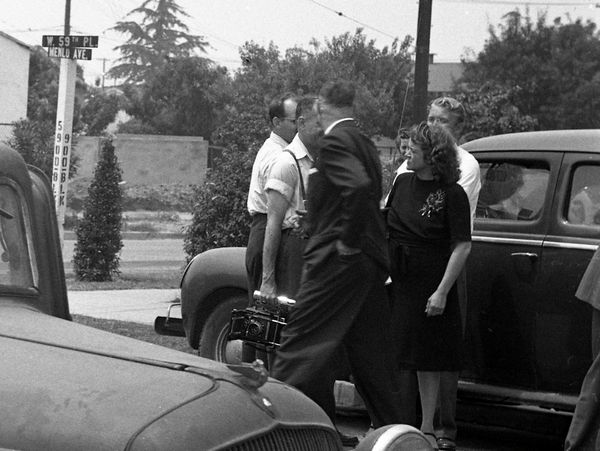 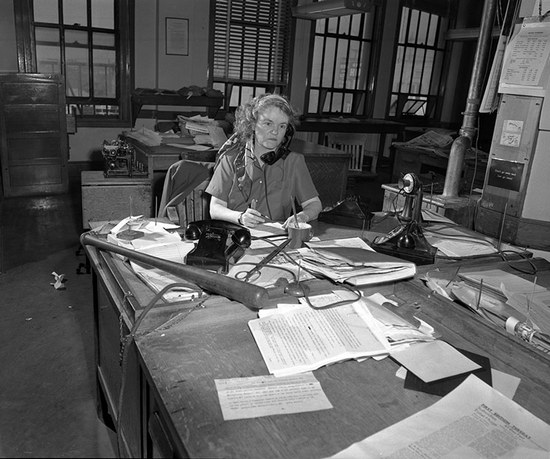 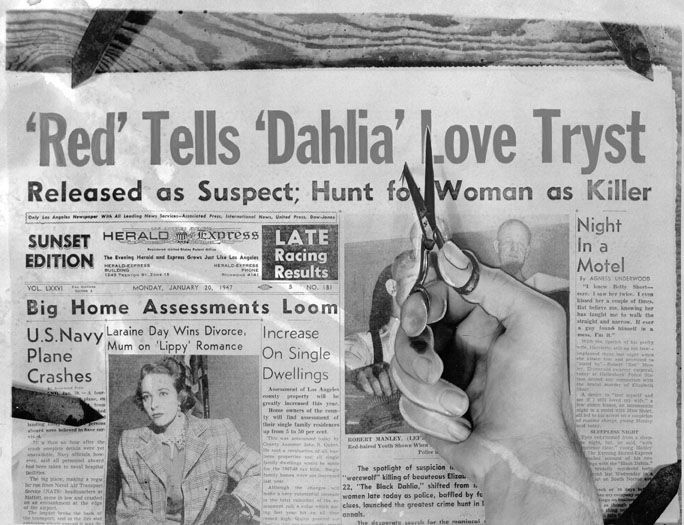 Ohio native Grace Hunt was 17 when she married 41-year-old Charles Price Grogan in Los Angeles on April 5, 1902. It was an advantageous marriage for both.  Charles was so successful in the olive business that the press had christened him the “Olive King,” and with beautiful Grace at his side, he had a queen worthy of his stature. A few days prior to their fifth wedding anniversary they welcomed a son, whom they named Charles Patrick Grogan.

Grace and Charles were married for over a decade before they separated. The difference in their ages may have sunk the marriage, or it may have been due to any number of other private problems. Whatever their reasons, the couple was separated by the late 1910s and divorced by the 1920 census – at least that was how Charles declared his marital status.  Grace, for the same census, gave her marital status as widow.  Why the discrepancy? Simple; divorce stigmatized women.

Grace was luckier than many women because California, at least in its laws, was more tolerant of divorce than other states. The State’s first divorce law in 1851 recognized impotence, adultery, extreme cruelty, desertion or neglect, habitual intemperance, fraud, and conviction of a felony as legitimate grounds for divorce.

Despite the law’s progressive attitude, divorce could ruin a woman socially, which is why many women found it easier to claim widowhood than risk suffering the loss of status if their divorce became public knowledge. It seems strange to us now in these days of no-fault divorce and “conscious uncoupling” (a phrase coined by celebrity Gwenyth Paltrow to describe her separation from her musician husband, Chris Martin), but divorce was not a simple matter when Grace and Charles ended their marriage.

The couple’s family and intimate friends would likely have known the truth, and the rest of local society may have acknowledged Grace’s widowhood with a nod and a wink and allowed her to continue her fiction unchallenged.

As it happened, Grace’s claim to widowhood would edge closer to the truth when Charles died of apoplexy (internal bleeding – perhaps due to a stroke) on July 8, 1921.

The Olive King was a wealthy man who loved his only son. He bequeathed Patrick his entire fortune, estimated to be between $1 and $2 million dollars. Grace was responsible for administering Patrick’s monthly allowance, the princely sum of $800 per month, until he turned 25.  Grace and Charles had come to an agreement upon their divorce. Grace surrendered her rights of inheritance if Charles would pay her approximately $3000 per year.  Additionally, the couple agreed that Charles would create a trust fund, not to exceed $50,000, for her maintenance. To put things into perspective, $50,000 in 1921 is equivalent to nearly three quarter of a million dollars today. And Patrick’s monthly allowance is currently equivalent to about $12,000.  A fortune like the one Charles left Patrick and Grace can attract the best people in society – it can also be a magnet for the worst of humanity.

In her 30s, Grace was beautiful, wealthy and socially prominent. She would make a wonderful wife for the right man. Tragically, the wrong man courted and won her.