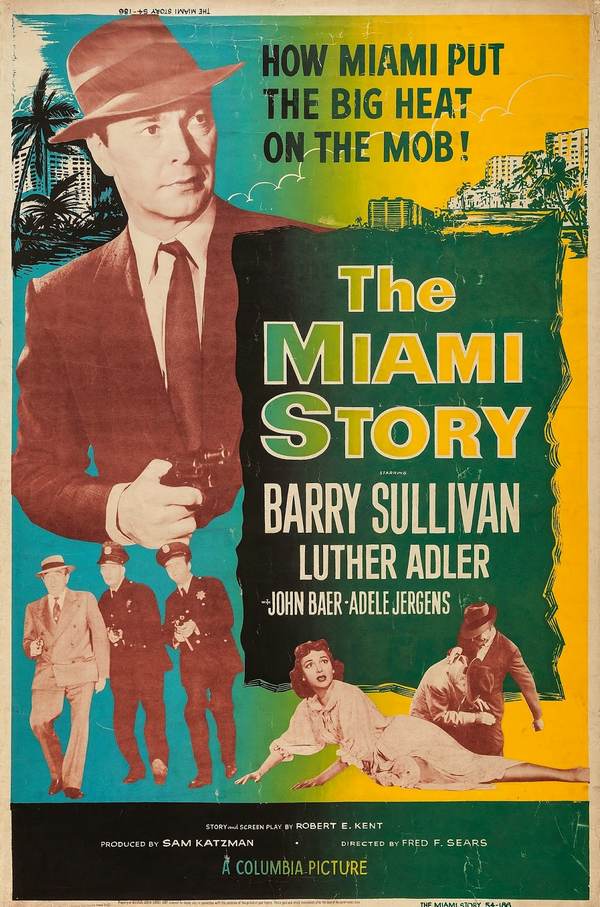 While researching the THUGS WITH SPOONS post I became curious about Det. Sgt. Ned Lovretovich’s career.  I figured that if two bad guys had hated him enough to try to stab with him sharpened spoons in a courtroom, he must have been a pretty good cop.

I still haven’t discovered too much about Ned’s personal life.  He appears to have been born in the Los Angeles area in 1910, but I don’t know when he became a member of the Los Angeles Sheriff’s Department. I’m continuing to dig.

Meanwhile, I’ve managed to find a couple more cases to which Lovretovich was assigned, and that made the news. This next case caught my eye because of the headline: KILLED WIFE IN HIS SLEEP, HUSBAND ADMITS TO POLICE: CARRIED BODY IN CAR FOR 19 HOURS, HE SAYS

Drinking sprees don’t end well. It’s a fact. If you’re lucky you awaken with a headache that makes you wish that you were dead; if you’re unlucky, like Gerald Mosher was, you awaken from a stupor and discover that your wife is dead and that you strangled her.

Forty-eight year old Gerald, an oil field worker, and his wife of five months, thirty-eight year old Ina, had been drinking prodigious amounts of alcohol in a bar at 12473 San Fernando Road in Sylmar. When the bar closed the couple made their way to a friend’s apartment conveniently located a lurch and a stumble away at the rear of the bar.

The recent bride suddenly told her husband  that she wanted to leave (it’s not clear if she meant she wanted out of the marriage, or just out of the friend’s apartment). In any case, Gerald tried to restrain Ina but fell asleep right in the middle of trying to hold on to her. When he regained consciousness some time later he discovered that his wife was dead.

Rather than report Ina’s death, Gerald carried her body out to his car and propped it up next to him on the seat. He then proceeded to drive around with her corpse for nineteen  hours!

I wonder if Gerald tried to force Ida’s body into an upright position in the car, or if he just allowed her to slump over. Either way, I picture Gerald, maudlin, on the raw edge of sobriety but wishing he was still smashed, apologizing to Ida’s corpse. Something like: “Baby, I’m sorry — I didn’t mean it.”

Whether he had meant to kill Ina or not, and whether he was asleep when he killed her, as he’d later claim, or simply in a drunken blackout, he sat beside Ina’s dead body for nineteen hours worth of aimless crusing around Southern California until he got the brain storm to take her out to the Mojave Desert for burial.

Gerald changed his mind about interring Ina in the desert; he lost his nerve. But he laid some of her lingerie, shoes, and a purse containing identification papers to rest in a lonely stretch of land at Acton between Palmdale and Saugus.

While he was digging did he get that prickly feeling at the back of his neck that people often get when they know they’re being observed?  He should have. Mrs. Martha Schulze, a seventy-three year old resident of Acton, was scanning the land around her home with her binoculars when she saw someone dig a hole, cover up some objects, and then drive away abandoning a new shovel. Even if Martha hadn’t been suspicious of a stranger digging near her property, she thought it odd that anyone would leave behind a perfectly good shovel. She called the police.

Sgt. Ned Lovretovich was assigned to the case — it wasn’t a complex investigation. The items that Martha had observed being buried were soon identified by Mary Jane Shields, Ina’s married daughter, as belonging to her mother. Not long after her personal belongs were ID’d, Ina’s body was discovered — it had been dumped along a private road about one-half mile south of San Fernando Road off Balboa Blvd near the San Fernando Reservoir.

Sheriff’s figured that Mosher had some explaining to do — the hunt for Gerald was on.

Sgts. Ned Lovretovich and J.G. Lawton had a hunch that Mosher wouldn’t run far, and they were right. As they were cruising an area of Sylmar known to be frequented by Gerald they spotted his car parked at a motel and found him inside.

When asked by Ned and his partner what the hell had happened — why had he strangled Ina, Gerald replied:

Mosher insisted that he’d strangled Ina in his sleep, but asleep or in a drunken stupor the charge against him was manslaughter.

Gerald Mosher was found guilty and then sentenced by Superior Judge Clement D. Nye to from one to ten years in the State Penitentiary.

I found nothing to indicate when Gerald was released from prison — although if he behaved himself he likely didn’t do more than a few years.