What is it about Los Angeles that brings out the evil in a woman? Crime writer Raymond Chandler speculated that a local weather phenomenon could cause a woman to contemplate murder:

Join me on Tuesday, November 24, 2020 at 7pm PST for a webinar that will introduce you to some of the baddest dames in L.A. history. 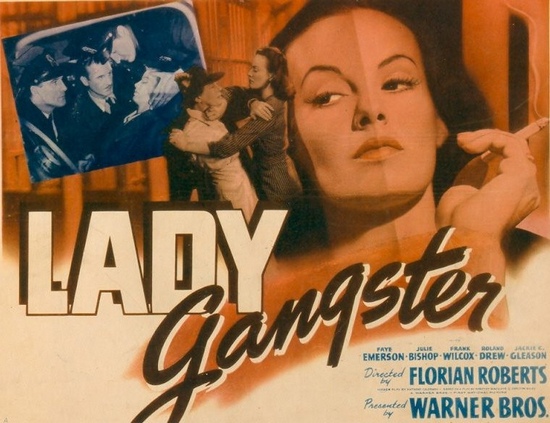 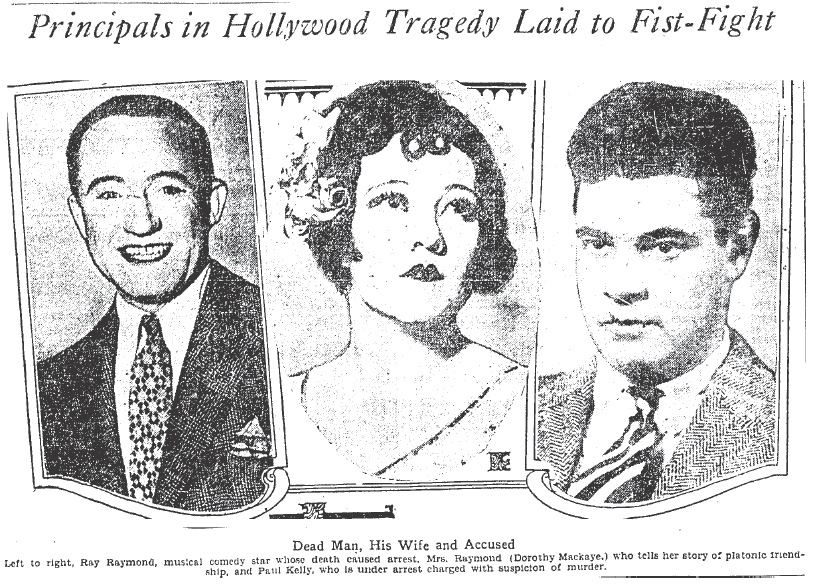 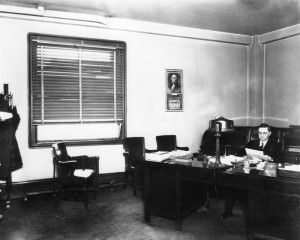 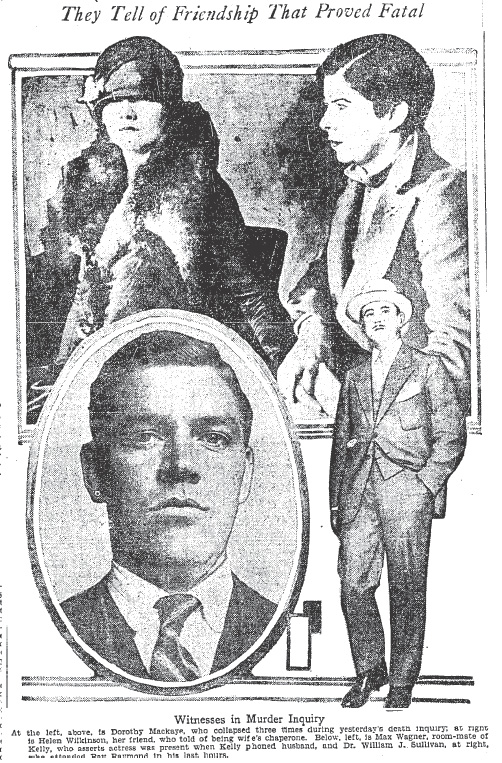 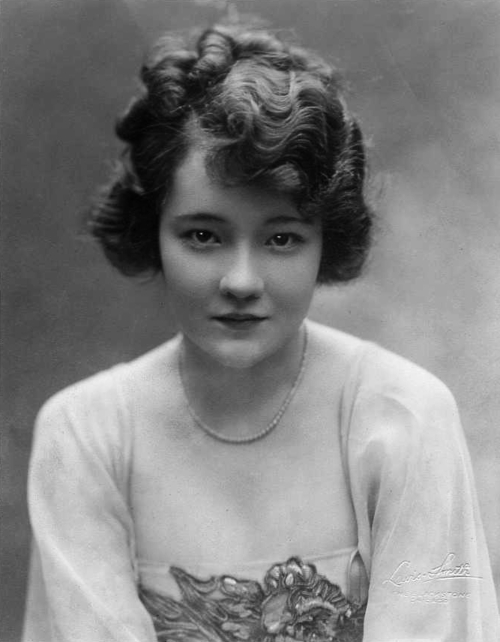 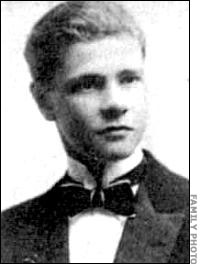 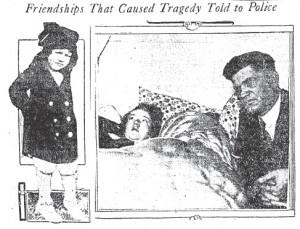